What Technology Is Changing In Banking For 2018 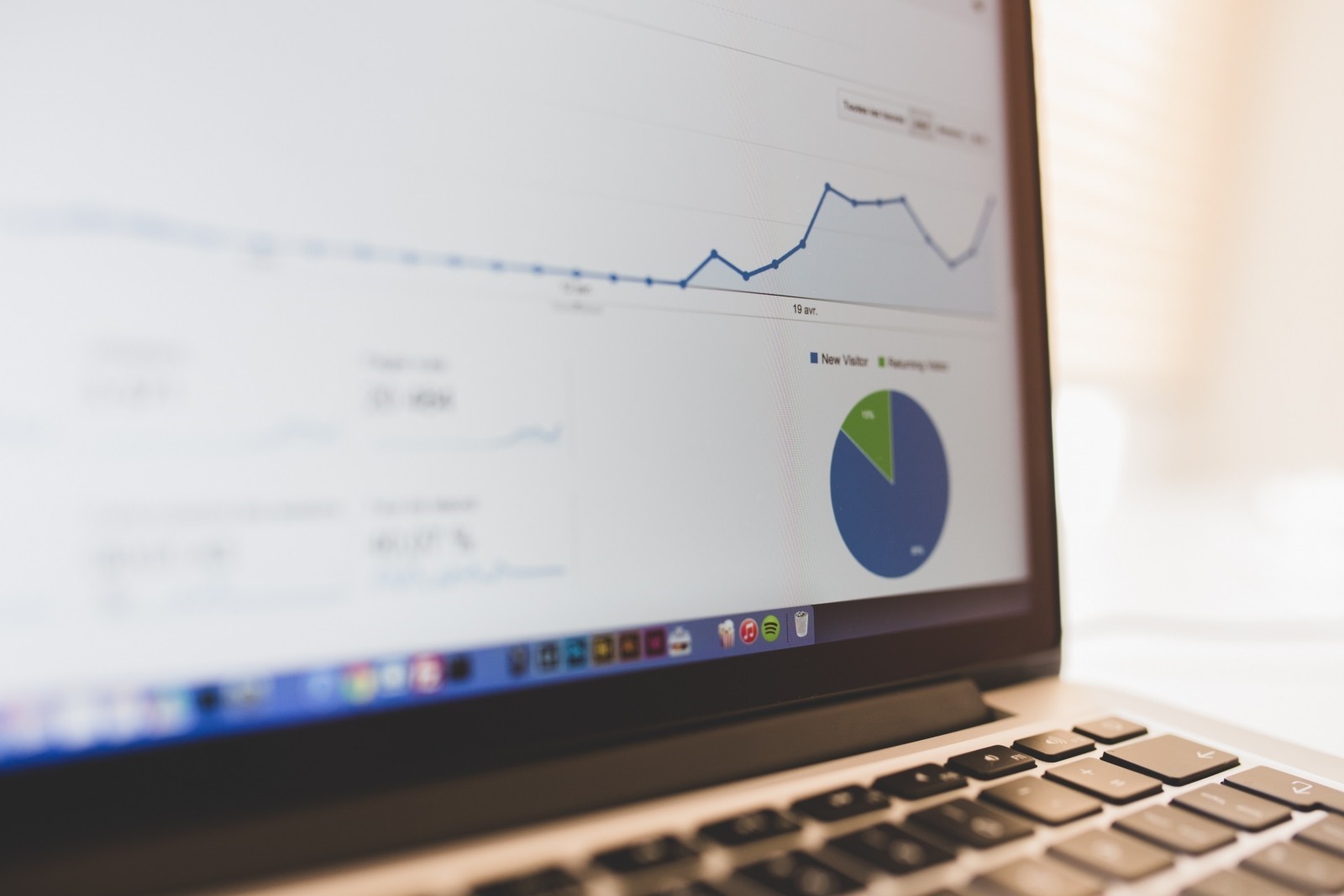 In the future, financial information and programming will be increasingly available on-the-go.

The old days of purely brick-and-mortar banks are over.

Mobile banking is the preferred platform as global smartphone use skyrockets and our preference for handheld interaction grows.

From traditional commercial banks to finance technology or “fintech” startups, the banking industry is competing in an all-out sprint towards digital progress.

Here are 4 ways that technology is changing the banking industry in 2018.

Open banking is a phenomenon being pushed by regulatory bodies around the world.

Lawmakers in the EU, UK, and the US have all passed legislation that takes personal financial data out of the hands of the banks and returns control to consumers.

The EU’s Payment Services Directives (PSD 2007 and PSD2 2015) will be fully implemented this year.

Together the PSDs regulate financial service providers by requiring transparency about consumer rights and the banks’ obligations to the public. They also require banks to free up customer data for third party access, limiting the power of the bank that gathered it.

The EU regulations coincide with the “Open Banking revolution” in the United Kingdom that intends to make banking more competitive for increased consumer protection. The UK also made it mandatory for all banks to provide third-party access to customer financial data using open API technology at the start of 2018.

In the wake of the Equifax data breach on the other side of the Atlantic, the United States made their move towards stricter regulations beginning in 2017 with the state of New York. US laws are focused on cybersecurity and consumer protection via speedy cyber attack reporting and increased government oversight of consumer data mishandling.

The proximity of these launch dates mean that traditional banks around the world face new technology-based limitations. Open banking and cyber security requirements leave the door open for tech-savvy challengers with a spotless reputation for safeguarding the public.

Another technology changing global banking in 2018 is regulation technology or “RegTech”.

In the EU, RegTech has been using guidelines from the 2004 and 2011 Markets in Financial Instruments Directives (MiFID) as well as the General Data Protection Regulation (GDPR) of 2014.

Due to increased regulation, the adoption of these programs across the industry will determine which finance organizations move ahead and which ones get stuck hitting every legal bump in the road.

If implemented well, RegTech has the potential to significantly reduce risk, speed up compliance management, and control bank costs despite increased accountability.

“Robo advice” is the term for technology that does traditionally human jobs in investment banking.

In the past, investment managers evaluated a customer’s financial situation, communicated investment options, assessed risk appetite, handled portfolios according to client preferences, and relayed information about performance back to the investor.

Robo advice is the software and algorithms that provide these services digitally and accessibly on mobile devices like smartphones and tablets.

Millennials aged 22-37 prefer to work with apps and digital information over commercial banks. The demographic has a do-it-yourself attitude and shows an aversion to traditional banking institutions that have steered them into crushing student debt.

In fact, 75% of American millennials report trusting a financial product from a fintech company. Almost half of millennials in the US with investments report being aware of robo-advisors, while a full 11% currently use a robo-advisor exclusively.

With a frictionless user experience, robo advice may become the new norm.

In the UK, financial services newcomers are edging out traditional banks. Startup lenders like Iwoca in the UK are touted as the “future of small business lending” by using software algorithms to make credit decisions and having quick loan turnaround thanks to fintech.

By using all-digital or hybrid platforms combining human and algorithmic tools to reach customers, other digitally-native finance startups are slated to follow their lead.

As the digitally-native generations grow, traditional financial institutions scramble to expand their digital offerings while fintech startups flourish and join the market.

Join us at the cutting edge of technology with regulation-compliant cyber security, remote device access, and more. ABT equips mortgage lenders with the tools for success in a digital world.