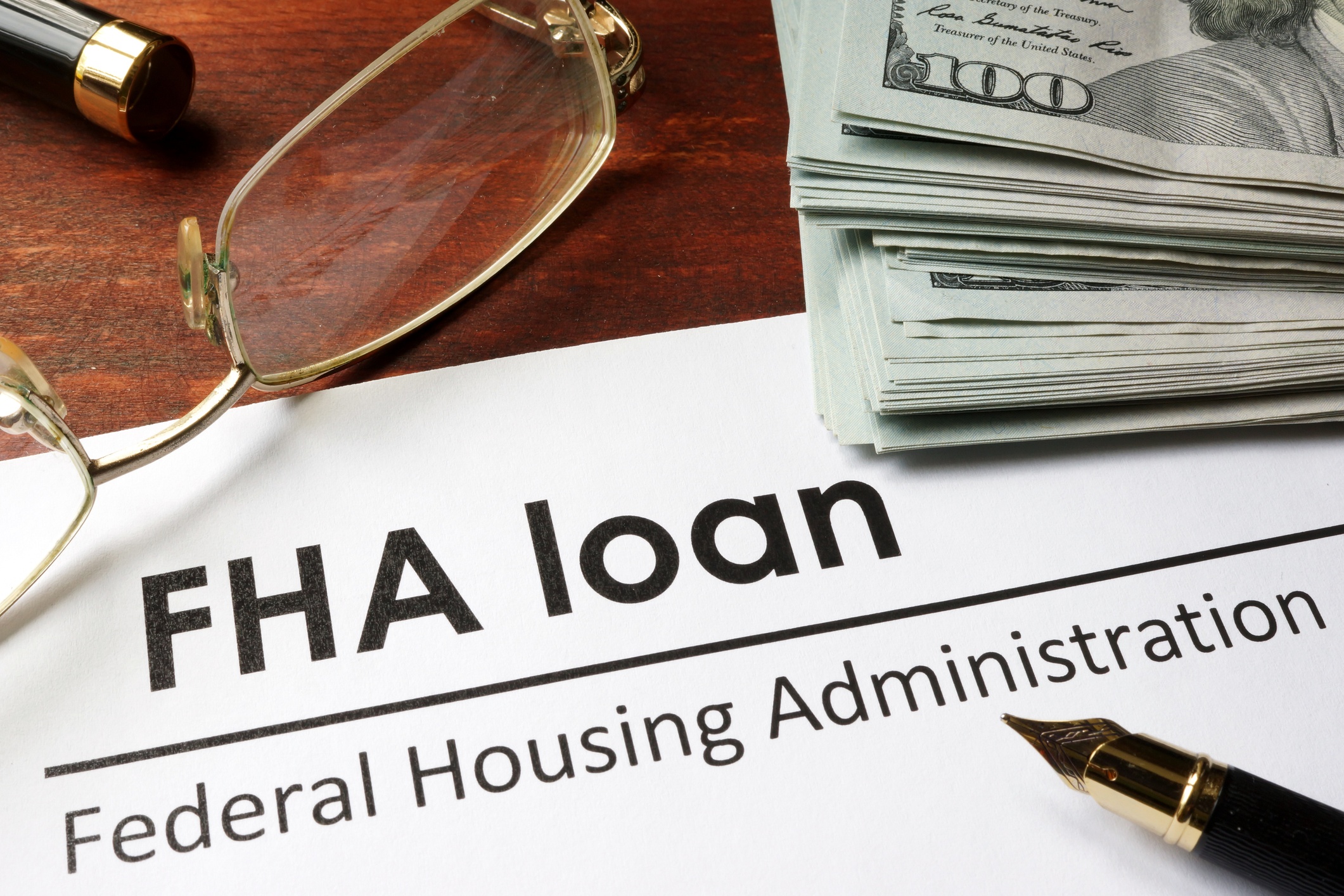 Each time a new administration comes into office--whether the same political party or not--there will always be changes. Political leaders are not elected because they support the status quo, but generally because they want to shake things up. Their policy changes can often shift an entire economic sector, such as the housing market. President Trump’s new policies are already changing the borrowing and lending of mortgage funds.

As with political processes and policymaking in any country, some people will benefit and some will lose. There will never exist a one-size-fits-all policy. Here is what U.S. residents can expect going forward with Trump administration's changes/policies regarding housing.

Lowering the mortgage insurance premiums is part of what Obama had been focusing on toward the end of his administration. Some low-income citizens, looking to purchase a home, were hoping to benefit from the enactment of that policy. However, the Trump administration has decided to suspend the mortgage premium fee reduction. What does this mean?

Reformation of Wall Street practices is part of the reason the Consumer Financial Protection Bureau was created. The aspect of independence of this agency begs many ongoing questions. With the CFPB under the control of the new administration, its agenda will be determined by the decisions of current policy makers.

Home ownership has long been a part of the American Dream. While some critics believe Trump’s changes to housing will only make this dream more challenging for some, there are others who believe this cut will benefit taxpayers in the long run, especially if the country experiences another housing market crash as it did in 2008. Trump’s order to suspend the fee reduction will not affect current mortgage holders from making their existing payments, but it might prevent some people from taking the leap into home ownership. It’s important to note that even with a new administration and different policies put in place, there are other factors that affect the markets. For housing, this will always be tied strongly to supply and demand, home interest rates, and inflation.
Topics: FHA Trump Administration Housing Market Mortgage Lending