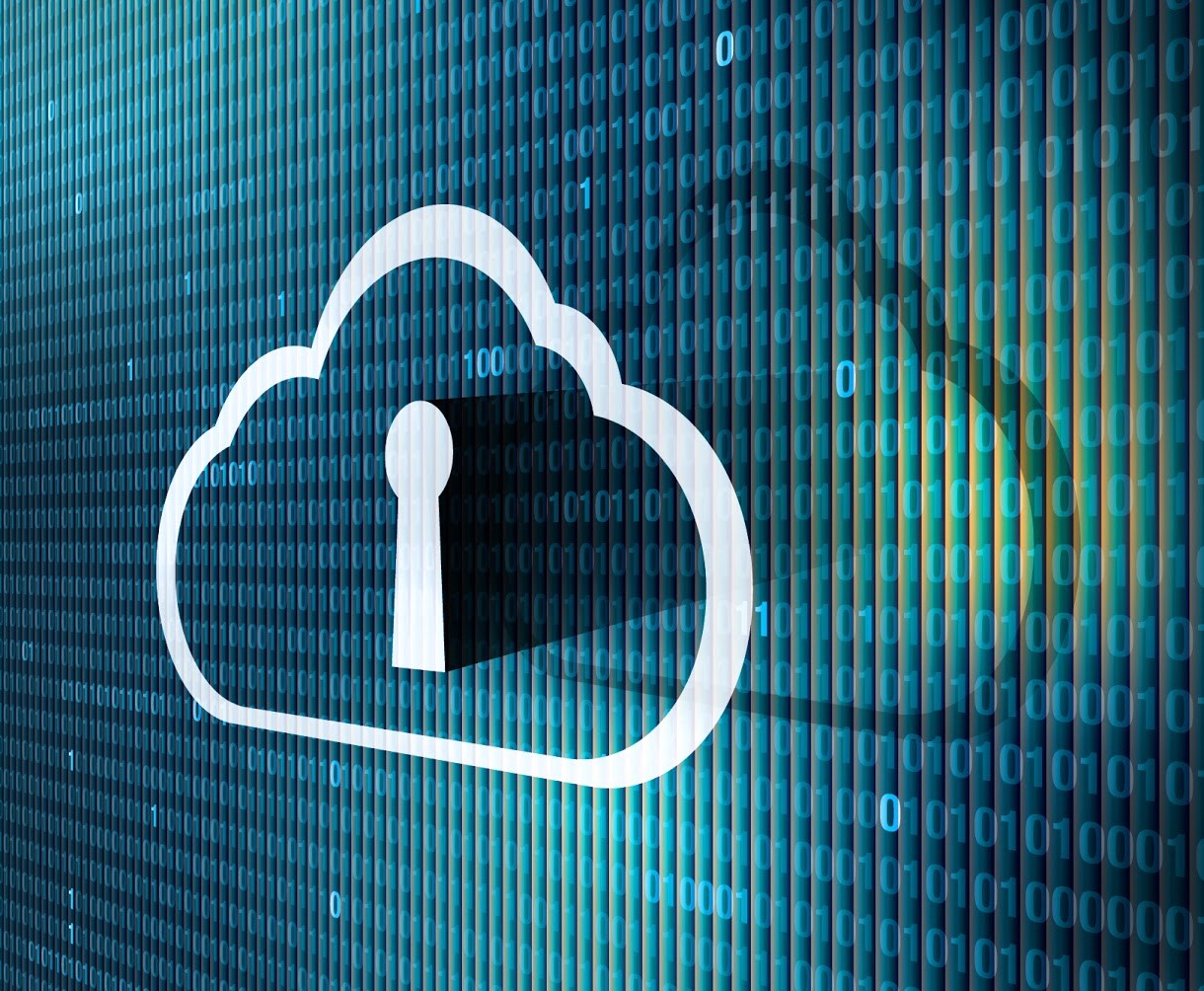 The regulations compel close to 10,000 financial institutions and 300,000 insurance licensees to put consumer protection before their corporate reputation for the first time in US history.

From a minor system access attempt by hackers all the way up to a full data breach, the new law saddles financial institutes with direct accountability to the state and implements a new standard in reporting for all mortgage loan servicers, banks, credit unions, and insurance companies.

For finance companies wondering how to conduct business in this new reality, here is a guide to the reporting obligations of New York’s new cybersecurity law

The first step of understanding the new obligations is to get familiar with the regulatory bodies of New York’s finance world.

The main authority on the new regulation is the New York State Department of Financial Services (DFS).

In the past, financial institutions were regulated via voluntary frameworks and reported externally to DFS in few situations with undefined parameters.

Under the new law, DFS established immediate authority by requiring a DFS-issued cyber security Certificate of Compliance as a basic prerequisite for operating a financial company. This gives DFS the ability to discipline non-compliant companies by revoking their certificate.

Beyond DFS, the regulation stipulates the creation of internal positions for officers to interface with DFS on behalf of the company. This requirement pushes aside ineffective industry-based governing bodies in favor of a direct link.

Mortgage companies must designate a Chief Information Security Officer (CISO) for in-house enforcement of company security procedures. The CISO reports in writing annually to the company’s board and will be held personally, legally responsible in the event of a breach at the agency.

The final piece of accountability addressed in the new law is a reexamination of security reporting.

A “cybersecurity event” is any attempt of unauthorized access private consumer information. In order to mitigate the effects of a security event, financial institutions need to disclose data loss when it happens. This gives consumers sufficient time to take protective action such as changing passwords or putting a hold on a compromised credit card.

In practice though, finance companies endeavor keep data hacks under wraps. They prefer to save face and avoid losing consumer confidence.

In September of 2017, the Equifax data breach made international headlines. Though not the largest, it is considered the worst data breach in US history due to the sensitive nature of personal data that was accessed.

Despite being aware of the situation, Equifax spent five weeks running corporate damage control before disclosing the leak. The company initially underreported the number of affected consumers as 2.5 million instead of the actual 145.5 million people whose private data was stolen.

This failure to disclose the full extent of the damage infuriated the public.

Lawmakers vowed to protect consumers against this type of cover-up. With Sen. Elizabeth Warren (D-Mass.) at the helm, this is how the new regulations were written into law.

Now, the superintendent’s office places a strict time cap on security breach announcements. A company has no more than 72 hours to report any event that has a “reasonable likelihood of materially harming the normal operations” of the company.

Since Equifax’s disregard for public safety, the law now stipulates that a data breach report is no longer the jurisdiction of the local supervisory body. Instead, reports of data loss go up the chain of command straight to the New York Superintendent’s office.

With a quicker turnaround time, consumers can be alerted quickly and efficiently through official channels about the breach.

Though basic requirements of the law have already gone into effect, the state of New York did allow time for mortgage companies to learn the law and implement it piece by piece.

According to the roll-out dates of the law, companies are required to be legally compliant with specific sections of the law on March 1 and September 3, 2018. The end of the full two-year transitional period and full compliance will be enforced by March 1, 2019.

For comprehensive compliance guidance and other cybersecurity solutions and, contact us.