Benefits of Switching Your Mortgage Company's Systems to the Cloud 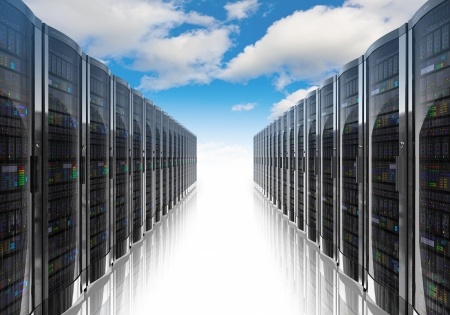 The benefits of switching your mortgage company's servers and desktops to the cloud go beyond just joining the latest technology trends. You've no doubt heard plenty about the cloud over the last few years, with both positive and negative reactions. However, almost all of the negative reactions come from simple misunderstandings about cloud system capabilities. These days, cloud technology can not only do everything your old in-house servers and desktop computers can do, but they can do it more affordably, more securely, and with far more adaptable features. 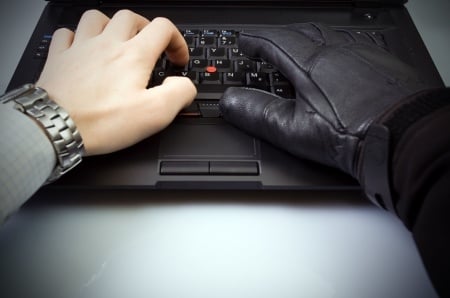 In the last 18 months, the world has seen a sharp rise in cyber-attacks. Last year the term “data breach” became mainstream vernacular. In 2014, the Wall Street Journal devoted 1,102 articles related to data breaches up by more than 50% from the 470 articles from the previous year.  Thinking about how much financial data your mortgage firm deals with on a daily basis is enough to make your head spin. Because of this, you probably find yourself thinking about mortgage company security all the time. But if those concerns are keeping you up at night, it may be time to think more seriously about what kind of security you're using and whether it's really working to ward off cyber dangers.Last year, The Los Angeles Times did a piece about how vulnerable mortgage companies really are to the above threats. The report came from a cyber security firm called Halock Security Labs and an extensive study on mortgage lenders about their security vulnerabilities. In the report, the firm found that out of those surveyed, seven out of 10 mortgage firms sent digital data without proper encryption.

Moving the Mortgage Industry Into the 21st Century 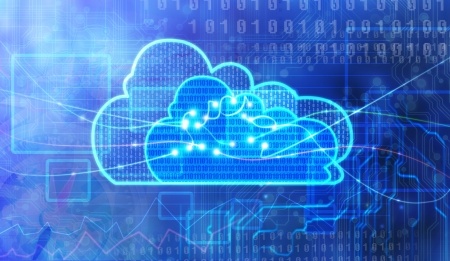 Creating a Secure Mobile Workspace for Your Mortgage Company: Common Threats and Solutions 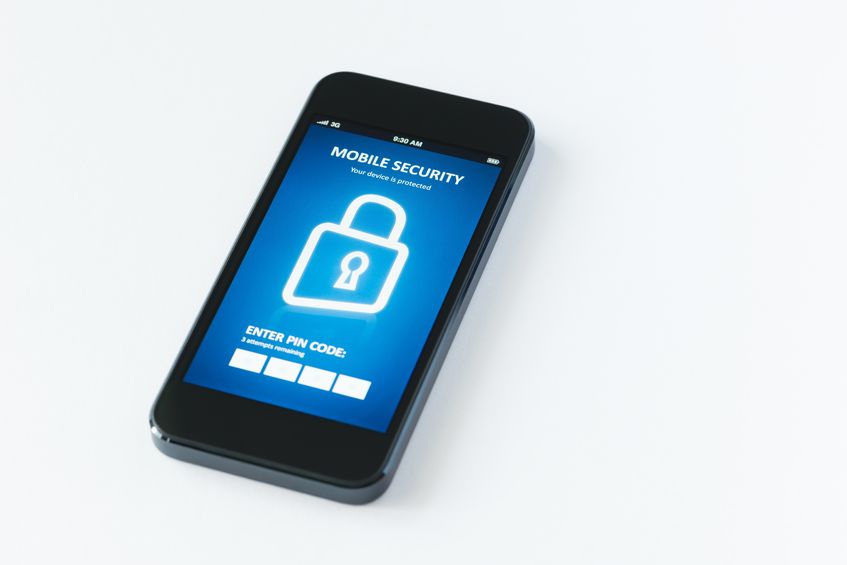 Creating a secure mobile workspace is more necessary than ever as Bring Your Own Device (BYOD) policies become increasingly common in the modern workplace. In the mortgage industry, security is especially important, since your company is handling highly sensitive, private customer information every single day. When you start to handle that data from various devices, including mobile, it becomes imperative that your devices and data are being properly protected.