The History of the CFPB and Its Future Post-Election 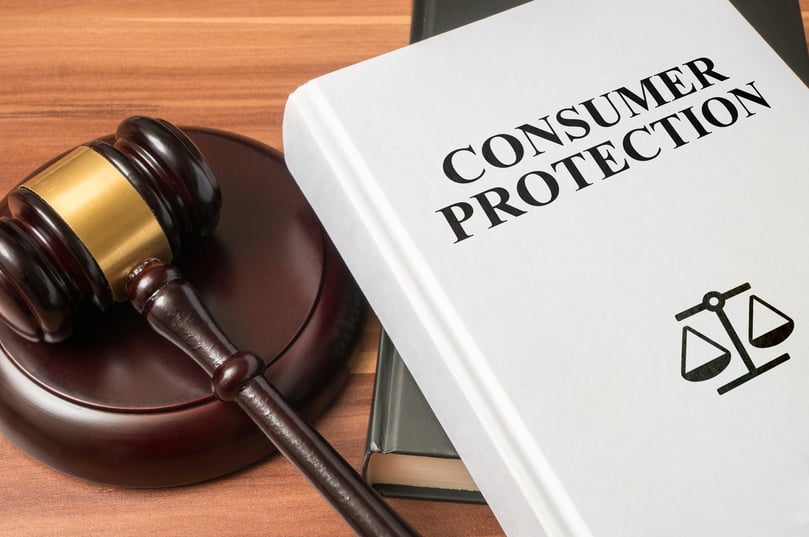 The Dodd-Frank Wall Street Reform and Consumer Protection Act (Dodd-Frank) authorized the consumer protection bureau known familiarly as the CFPB. The CFPB was born as a result of the financial abuses that led to the Great Recession of 2007-2008. There are early signs that the consumer protection agency is on the congressional radar for some tinkering, if not outright repeal, so this seems a good time to review the history of the CFPB and what the future holds.

What Is the CFPB and How Was it Born?

The CFPB is the acronym for the Consumer Financial Protection Bureau. The Dodd-Frank law authorized the bureau as an independent agency. However, in 2016 the federal appeals court in PHH Corp. v. Consumer Financial Protection Bureau, 15-1177, U.S. Court of Appeals, District of Columbia Circuit (Washington) determined that the law had unconstitutionally limited the President's power to remove the director, so it is now an executive-level agency.

What is the CFPB's Jurisdiction?

Here are a few of the CFPB’s most prominent accomplishments:

Perhaps the CFPB's most visible accomplishments have come in the enforcement area.

CFPB scored high-profile victories in the mortgage arena, but there are battles on the to-do list that have not yet been waged.

A Glimpse Into the Future of the CFPB

Ever since its inception, there have been members of Congress who have wanted to kill the CFPB. Observers split on the outlook for the future of the agency:

The good news is that the CFPB probably isn't high on the list of changes the new administration wants to work on immediately. So it may take a while before Congress sets its sights on the CFPB, and when it does, it will most likely target the structure of the organization.

One thing Congress will have to consider is that the agency has a track record of helping and protecting consumers, which will make it hard politically to dismantle altogether. The high-profile Wells Fargo case was good press for the CFPB and played well with consumers.

To talk more about the CFPB or how your mortgage business can more easily maintain compliance with CFPB regulations, please contact us. MortgageWorkSpace® and our suite of cloud hosted services can help protect and grow your business.