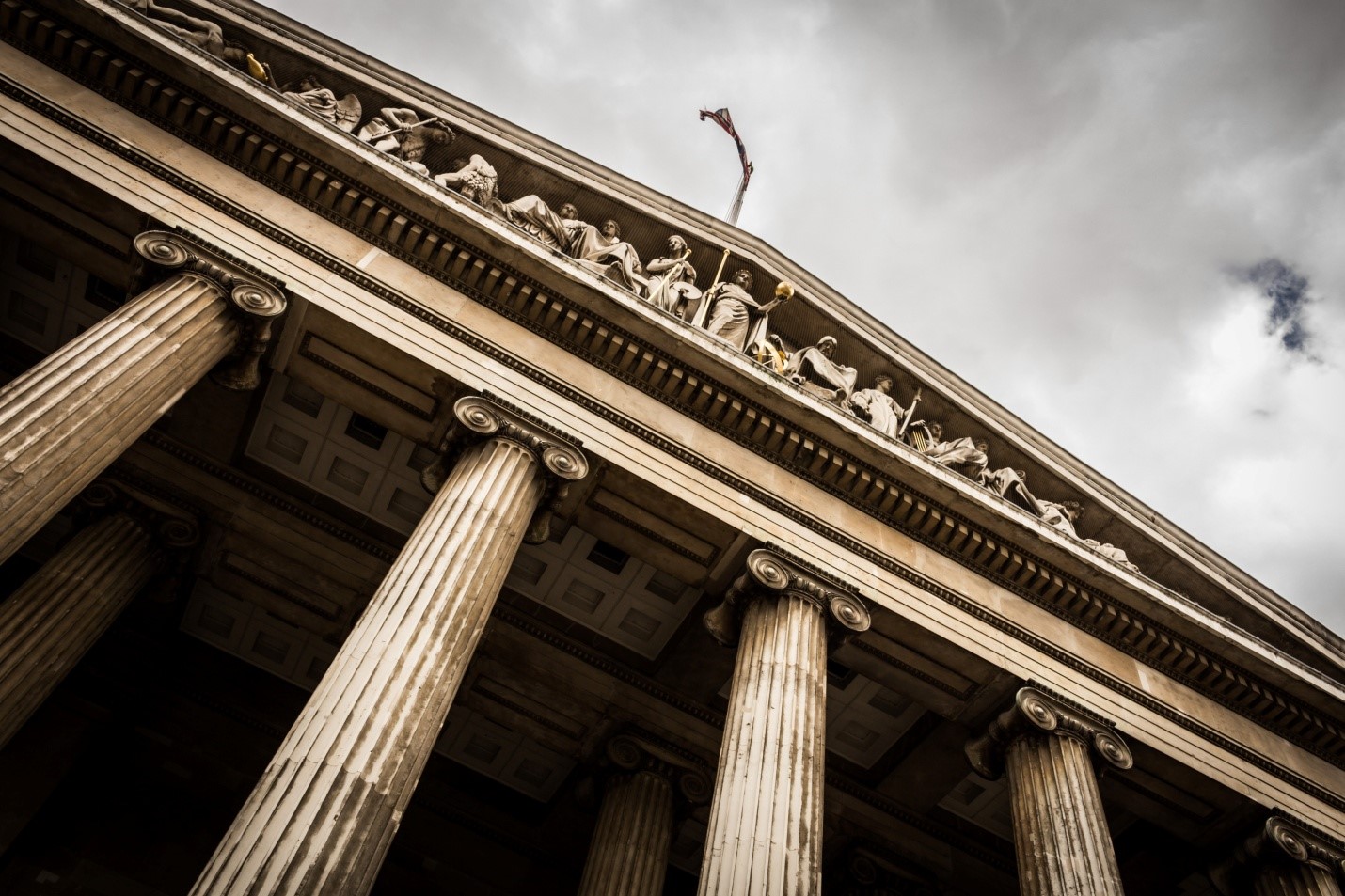 A courthouse looms over the viewer.

Three judges forming a panel for the Fifth Circuit U.S. Court of Appeals stated that the current iteration of the FHFA defies the United States Constitution. The reason given is that the FHFA does not appropriately answer to the president. The panel consisted of judges Catharina Haynes, Don Willett, and Carl Stewart.. The delivered their response in an unsigned opinion. \

Here is a quick history behind the ruling.

The Federal National Mortgage Association (FNMA) known as “Fannie Mae” is a government-sponsored enterprise (GSE) aimed at expanding the secondary mortgage market since its founding in 1938. Its brother organization, the Federal Home Loan Mortgage Corporation (FHLMC) founded in 1970, is also a GSE that works to expand the secondary mortgage market in the United States. The FHLMC is commonly known as “Freddie Mac”.

The Washington Post described the move as the Bush administration’s take-over of the troubled housing finance companies because due to the 2017 mortgage crisis, they lacked the capital to carry out their role of funding home mortgages. The Washington Post went on to call it “one of the most sweeping government interventions in private financial markets in decades.”

Though Fannie Mae and Freddie Mac had already received a series of government subsidies and bailouts, the conservatorship meant dismissing both CEOs and overhauling their executive teams in hopes of avoiding liquidation or devaluation of company debt.

The effect of the conservatorship was a call for stricter budget and accounting transparency with regards to the federal budget. A bill was introduced in 2013 into congress that would require direct loans and loan guarantees like the ones made to Fannie Mae and Freddie Mac to be included in the national debt and not considered separately.

Implications of the Ruling

The recent judgment last week from the U.S. Court of Appeals will have its own ripple effect. The particular issue of unconstitutionality of the conservatorship centered around how the President could not make decisions for the FHFA or remove the director at will. The judges wrote in their opinion that “Congress insulated the the FHFA to the point where the Executive Branch cannot control the FHFA or hold it accountable.”

The Examiner explains that the decision is related to another ongoing court case involving the Consumer Financial Protection Bureau (CFPB), an agency that regulates mortgages, credit cards, and other consumer products in an effort to protect consumers. The CFPB resembles the FHFA since it is also an independent agency with a single-director format. If unconstitutional, whatever action is taken against the FHFA will likely be required against the CFPB as well.

With the designer of the CFPB Sen. Elizabeth Warren (D-Mass.) on one side and President Trump’s nominee for Supreme Court Judge Brett Kavanaugh on the other, the showdown over the CFPB could be on the horizon.

To follow news that affects U.S. mortgage and finance industries, check out the ABT blog.